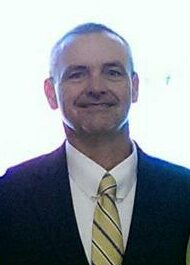 
Kingdom work is such a joyful purpose and important part of the abundant life we... (more) 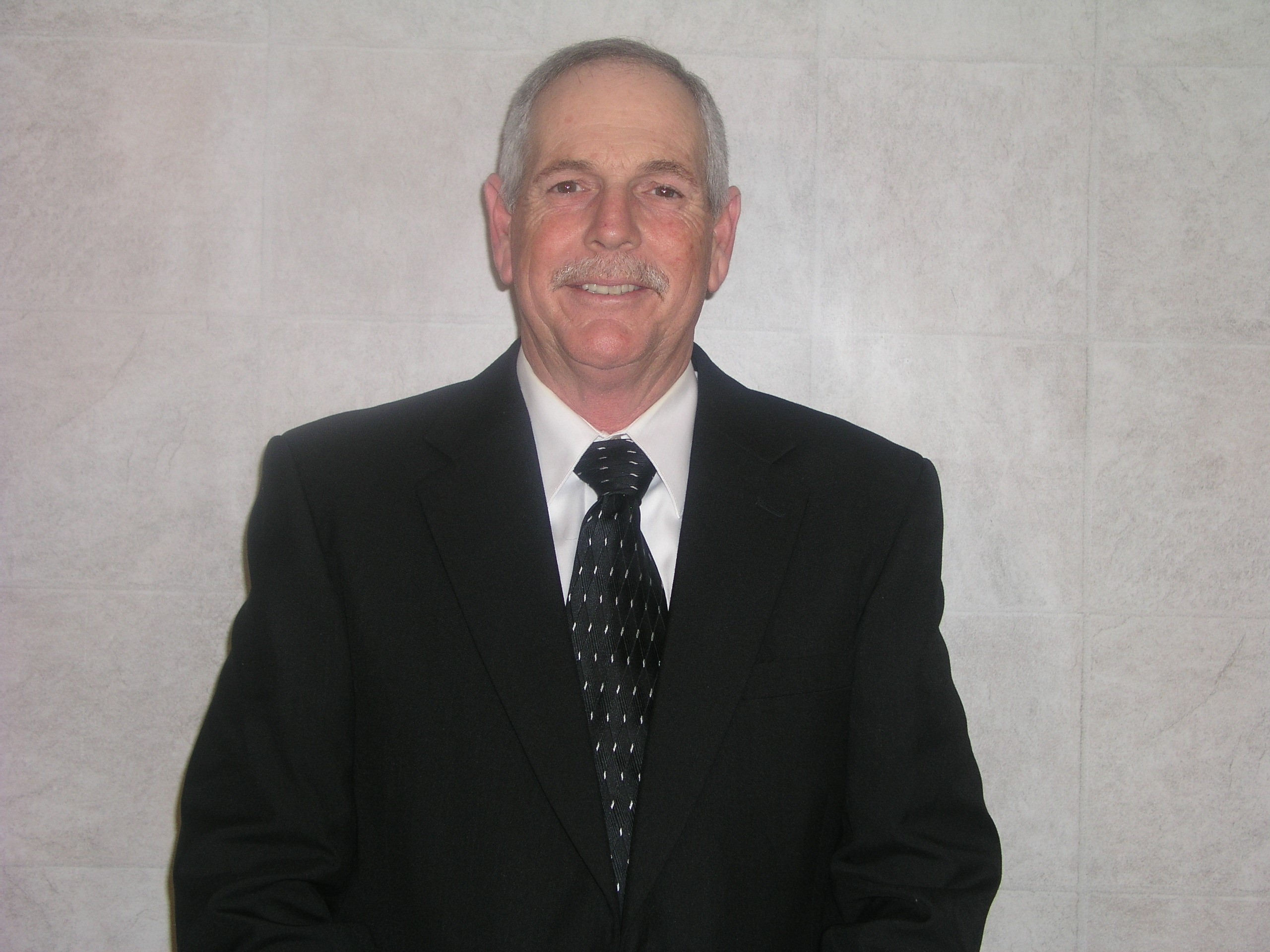 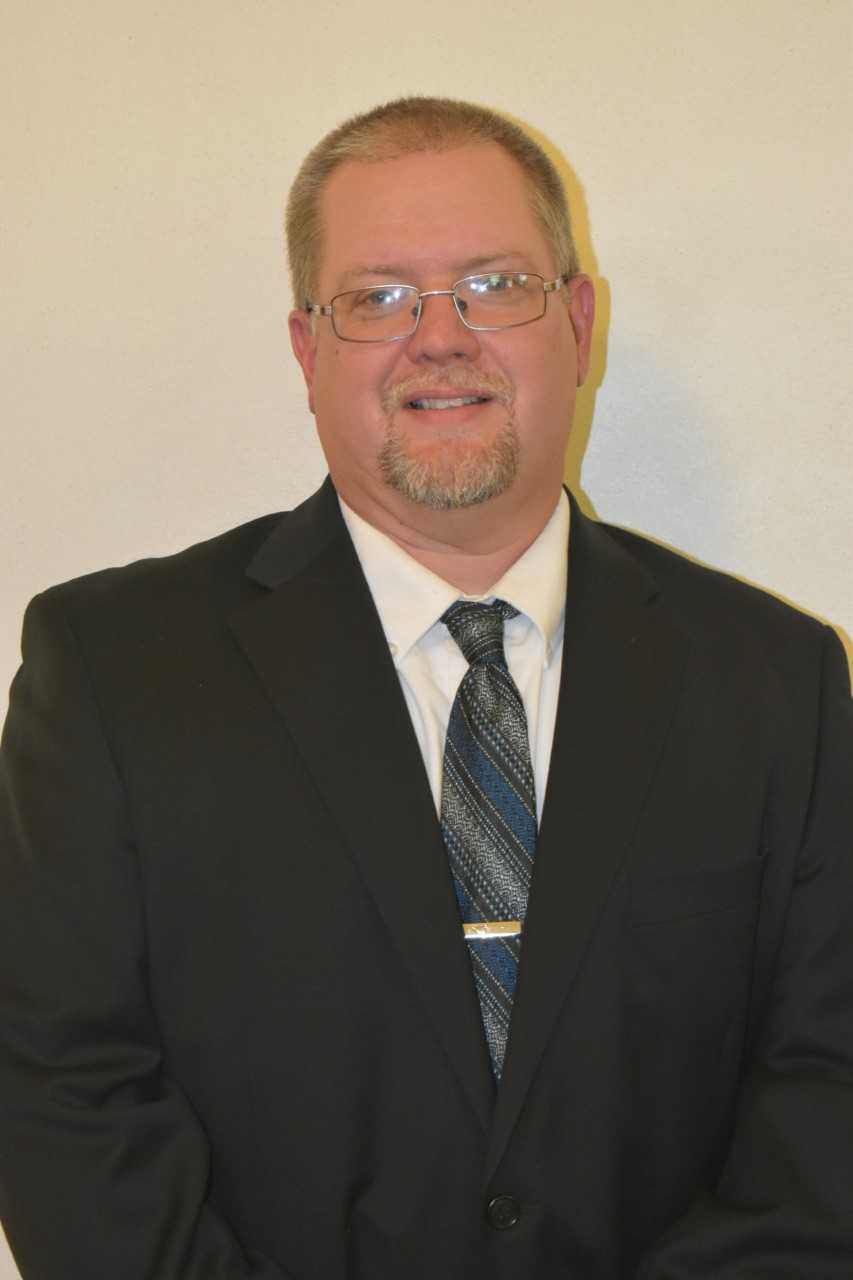 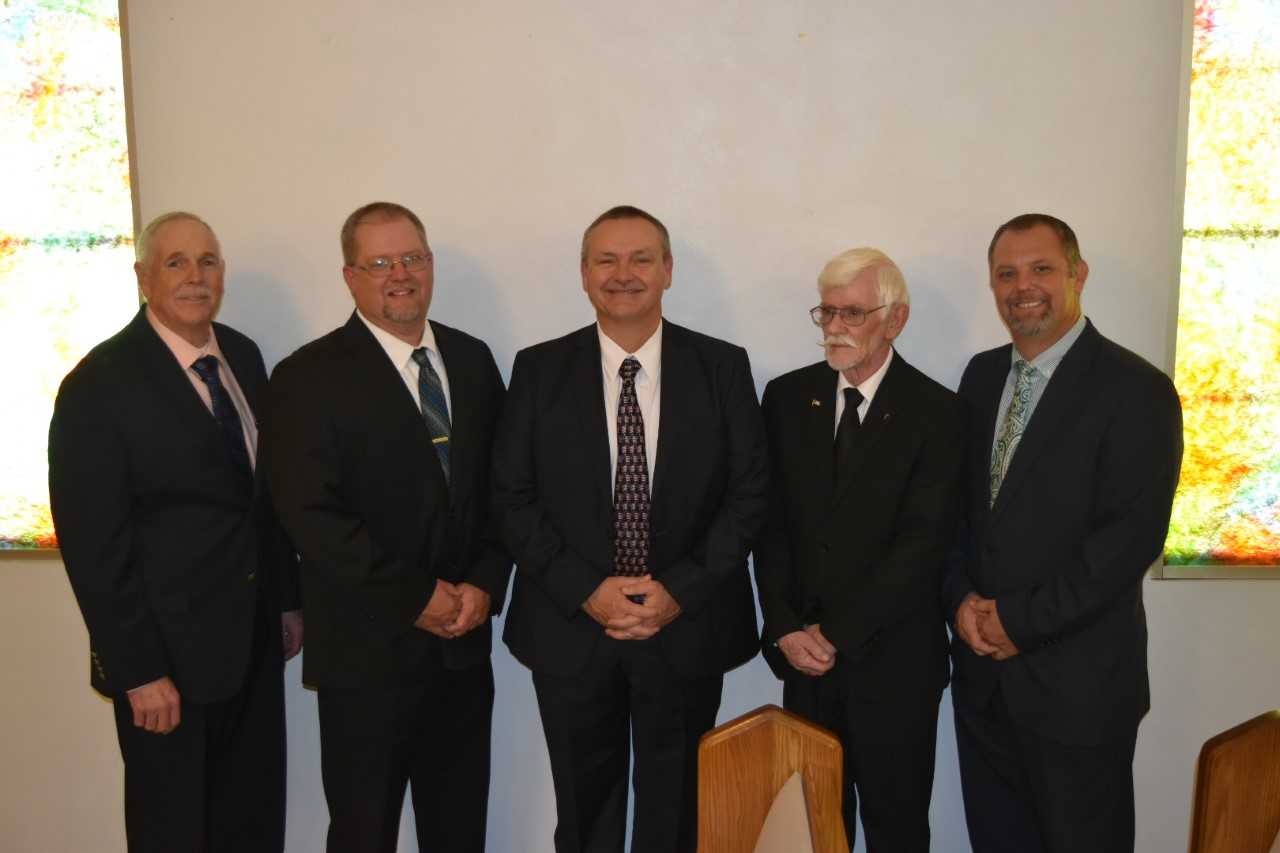 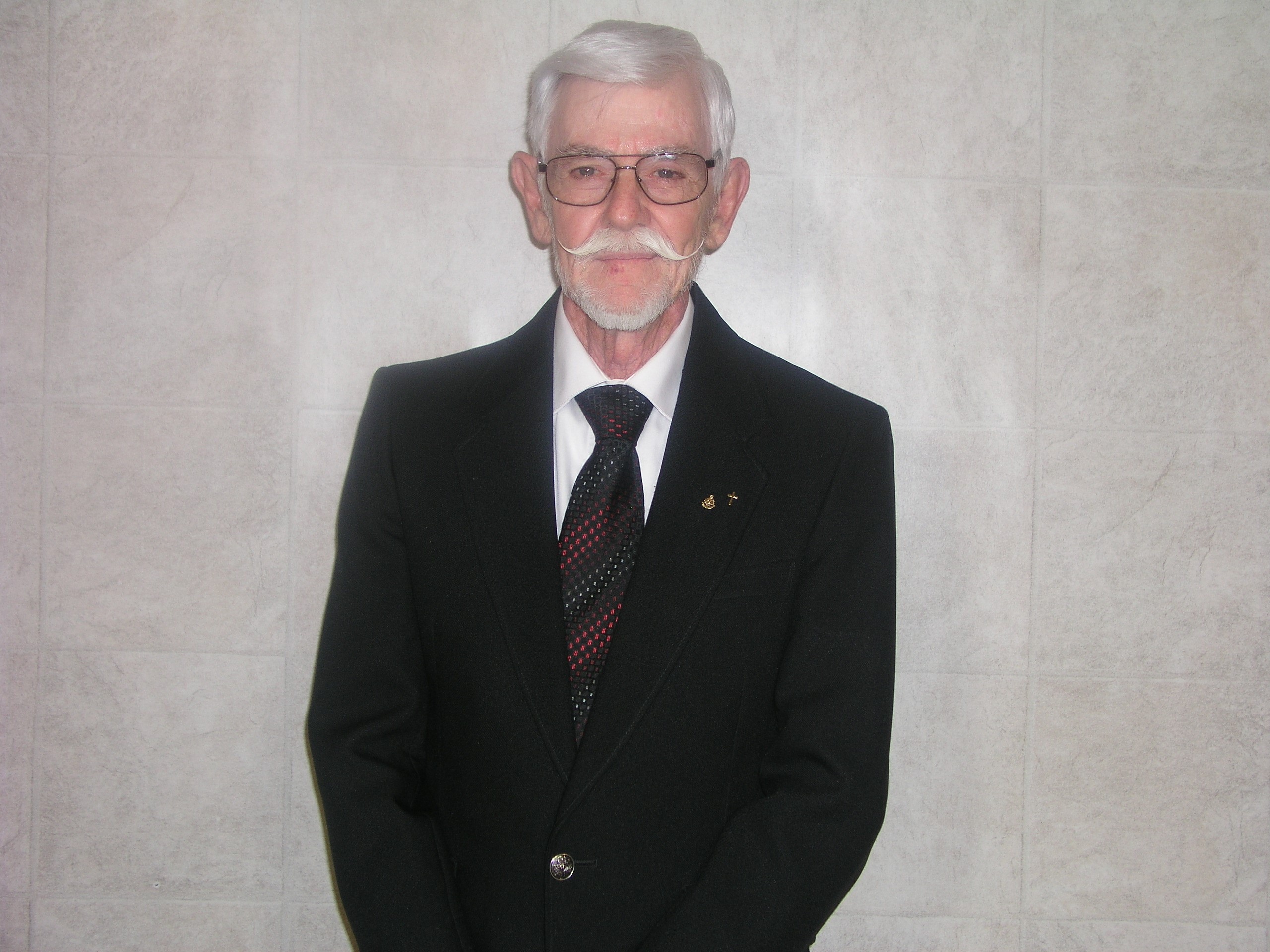 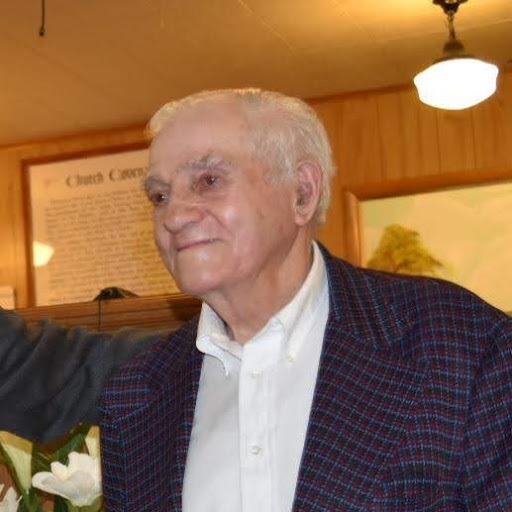